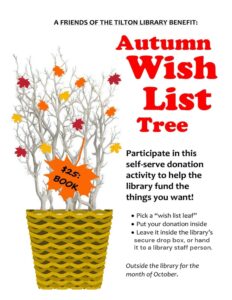 A FRIENDS OF THE TILTON LIBRARY BENEFIT: Autumn Wish List Tree Participate in this self-serve donation activity to help the library fund the things you want! • Pick a “wish list leaf” • Put your donation inside • Leave it inside the library’s secure drop box...OR hand it to a Tilton Library staff person. Outside the library for the month of October. 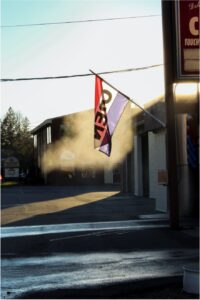 Digital photographs by local artist Kate Sprankle. Exhibit may be viewed upstairs in the main circulation room, anytime the library is open. 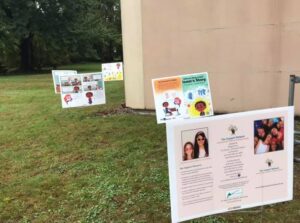 The book, Different Kinds of Hurt: Isaac's Story by Leigh Hallisey is part of a Massachusetts Department of Public Health Campaign.   The Story Walk will be in the Tilton Library backyard October 4 - October 15.  We are glad to be able to support this department and the sharing of this valuable resource. #It's okay not to feel okay https://isaacs-story.com/?fbclid=IwAR1_RYEIN41FYPr3g2VW81EbwyNiOM-YhEVpStDNxzPh2c7HBjSrafYzqu8 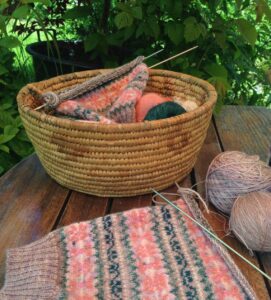 Modern History of the Taliban & Afghanistan: A Virtual Talk 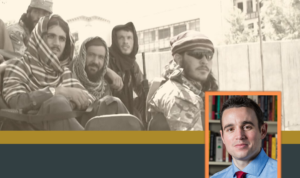 The Taliban (Re)Takes Power in Afghanistan: How Could This Happen? Summary: How could an extreme militant group like the Taliban, which was defeated so swiftly in the aftermath of 9/11, rise again to retake control of Afghanistan? In this talk, Professor Peter Krause will discuss the modern political history of Afghanistan, from the rise of the Taliban and Al-Qaeda in the 1990s through the recent end of America’s longest war. He will provide an engaging analysis of U.S. foreign policy decision-making and shifting alliances in a country whose people have experienced over four decades of near continuous conflict. Bio: Peter Krause is an Associate Professor of political science at Boston College and a Research Affiliate with the MIT Security Studies Program. He is the author of Rebel Power: Why National Movements Compete, Fight, and Win (Cornell University Press, 2017), co-editor with Kelly Greenhill of Coercion: The Power to Hurt in International Politics (Oxford University Press, 2018), and co-editor with Ora Szekely of Stories from the Field: A Guide to Navigating Fieldwork in Political Science (Columbia University Press, 2020). His research focuses on Middle East politics, terrorism and political violence, rebels and revolution, and national movements. He is a former Fellow at the Harvard Kennedy School, Crown Center for Middle East Studies at Brandeis University, and Uppsala University. Personal website: www.peterjpkrause.com Email library at tiltonlibrary@cwmars.org for Zoom link.